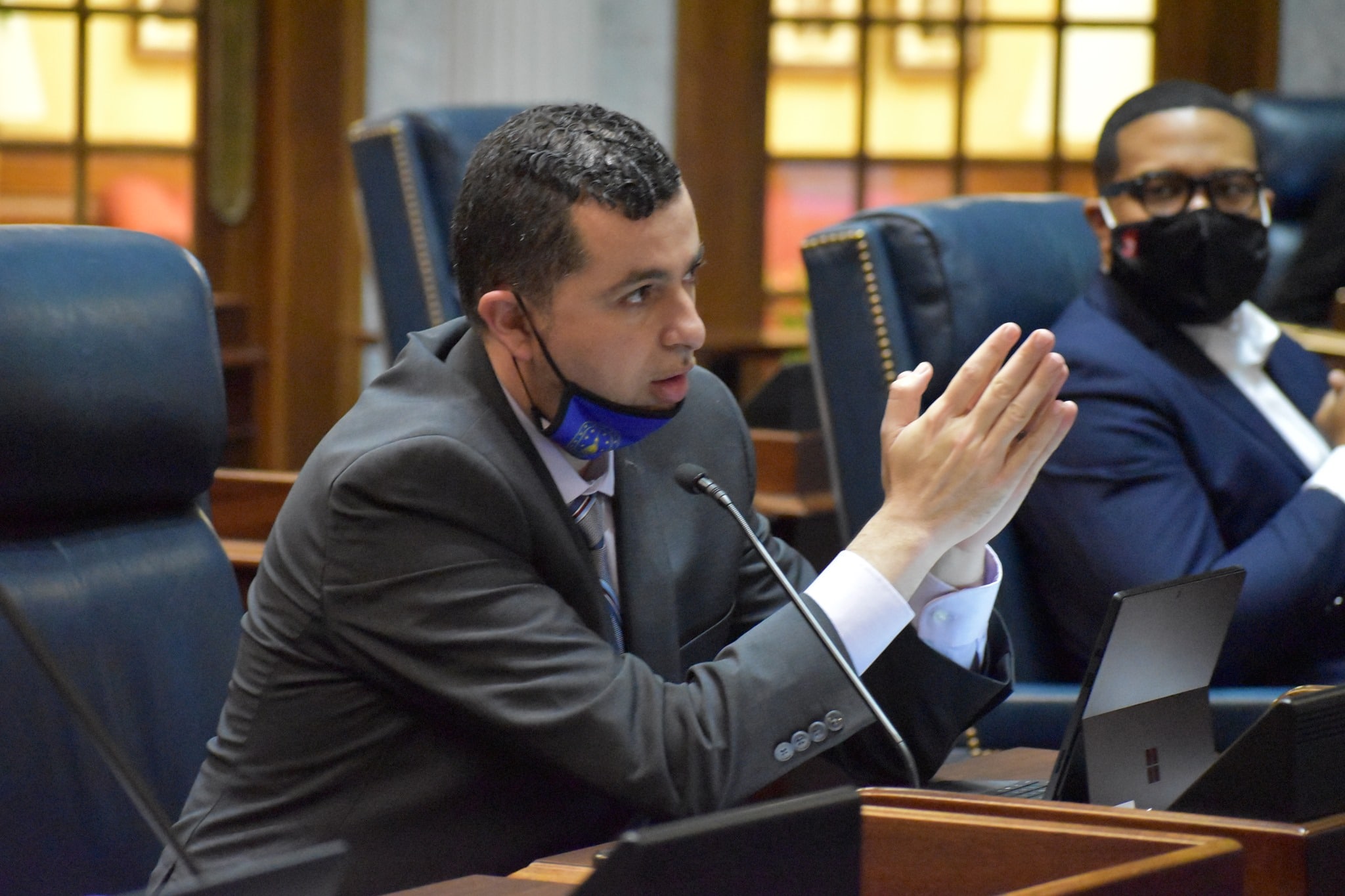 “This body should not politicize public health or play with Hoosiers’ lives. People’s lives are at stake and the political games need to end,” said Sen. Qaddoura. “I don’t believe 150 legislators are capable of managing public health crises as effectively and swiftly as is called for during an emergency. The executive branch is better equipped to respond quickly and more effectively during emergencies. That is why I opposed the veto override.

“By overriding Governor Holcomb’s veto of SEA 5, the General Assembly stripped away power from local health departments and the local elected officials who appointed them. These officials were elected and appointed to lead in these exact types of emergency situations because of their local expertise and knowledge of public health. I support the governor, I support Dr. Box and I support all local health departments who worked tirelessly throughout this pandemic to save Hoosier lives.”