Senate Democrats oppose bill that would strip funding from IndyGo

Senate Democrats oppose bill that would strip funding from IndyGo 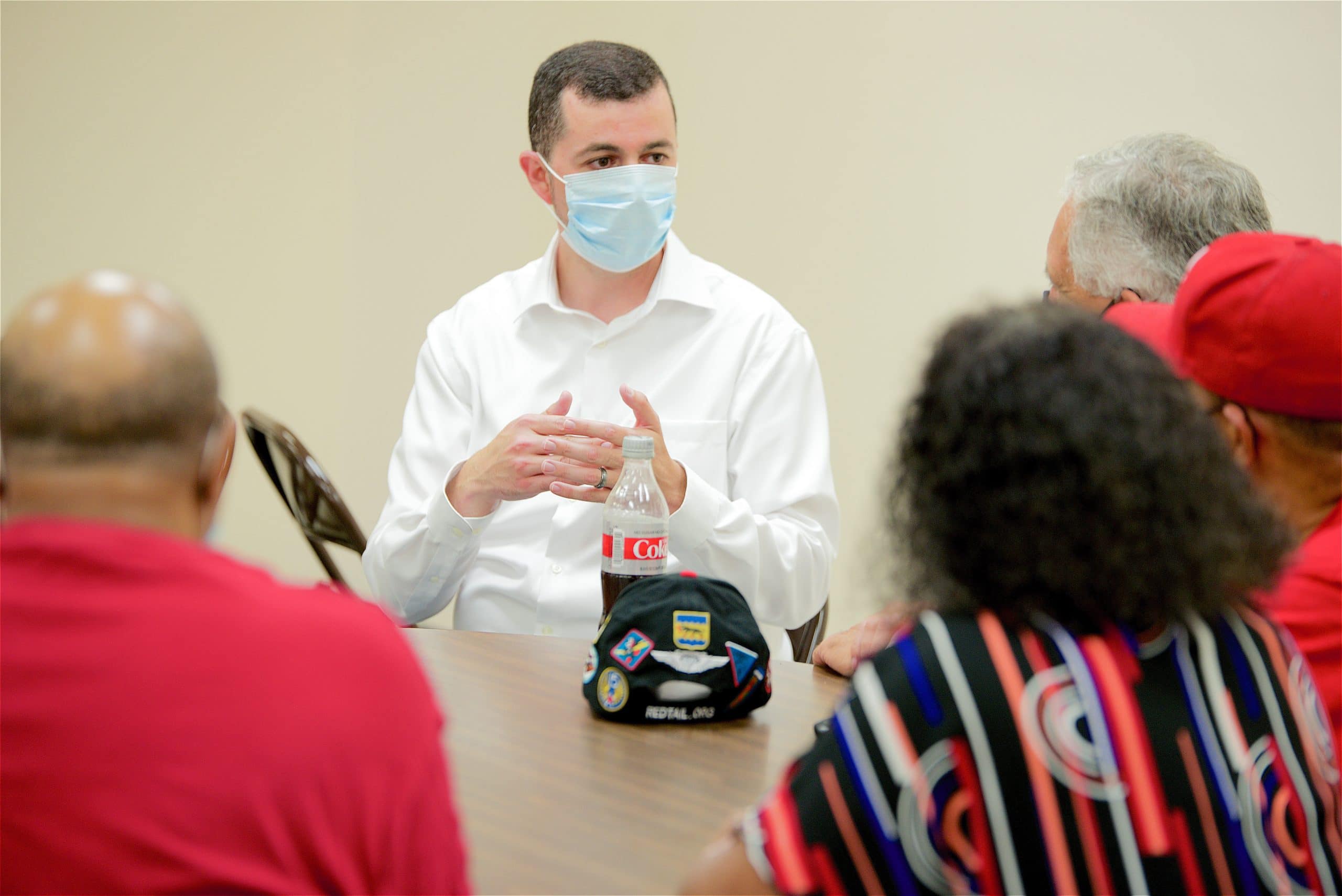 On Tuesday, Senate Bill (SB) 141 was approved out of the Senate with a vote 32-17. The bill, which is similar to a proposal offered last year by the supermajority, would result in the reduction of federal funding for Indianapolis’ IndyGo, which threatens the expansion of the city’s Purple and Blue line. Senate Democrats released the following statements on their opposition to this bill:

“This session has been plagued with bills attacking and undermining efforts made by those in the Indianapolis community, and this is yet another one,” Sen. Taylor said. “There’s no reason why this bill should be moving in the Senate when 79% of Marion county precincts and 19 out of 25 city council districts voted to support our transportation system. Actions on this bill are nothing more than the General Assembly telling Indianapolis residents that their votes don’t count and big government knows better. This is the wrong thing to do. What’s even more wrong is that we know the majority of residents that rely on public transportation are our Veterans, seniors, low-income residents and members of the disabled community. We should not be advancing legislation that would make it more difficult for residents to get to work and other essential places—especially not in the middle of a pandemic.”

“This legislation is cruel and ill-timed to say the least,” Sen. Yoder said. “Hoosiers are struggling with meeting their basic needs following the economic downturn of this pandemic, and this bill only serves to compound those issues. Right now, 22% of the city’s population live in food deserts, and an estimated 10,500 Indianapolis households are without a car or grocery store easily accessible by bus. Legislation like SB 141 only punishes hard-working Hoosiers who depend on public transportation, and who suffer when they have no way to access healthy food or get to their jobs.”

“I represent Washington Street, and you know what you see when you drive down Washington Street? Lots of bus stops filled with people,” Sen. Breaux said. “I see people dressed in construction clothes and other work uniforms. People in fast food restaurant shirts and grocery store aprons. Hard working Hoosiers who don’t make enough to have cars, or have a health issue that keeps them from driving themselves, but still get up every single day to go to work to support their families and our economy. People who will rely on and benefit from an IndyGo expansion. This expansion would benefit Hoosiers in my district every single day, and people who don’t live here should not be voting to take this opportunity away from them.”

“Many of our essential workers rely on public transportation to get to work,” Sen. Ford said. “Grocery store workers are often minimum wage workers and the CNAs taking care of our loved ones during this pandemic are predominantly low-income. Fast food workers that feed our healthcare workers and truckers delivering PPE and vaccines are minimum wage workers–and many of these individuals rely on public transportation to keep our economy going. We must move forward with expanding reliable and accessible transportation options so Hoosiers can return to a state of normal and have the opportunity to thrive.”

“If the General Assembly (GA) deeply cares about Indianapolis as the economic engine of our state, then the GA needs to be held accountable for fixing the funding formula to fully fund Indianapolis’ infrastructure needs,” said Sen. Qaddoura. “The formula shortchanged Indianapolis to the tune of tens of millions of dollars over the past decade. SB 141 negatively impacts IndyGo’s federal funding and existing services provided to veterans, students and workers who rely on public transportation daily.” 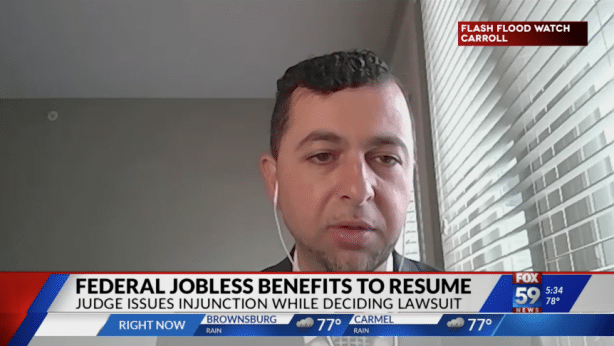 “I ran for office to make sure that all students...