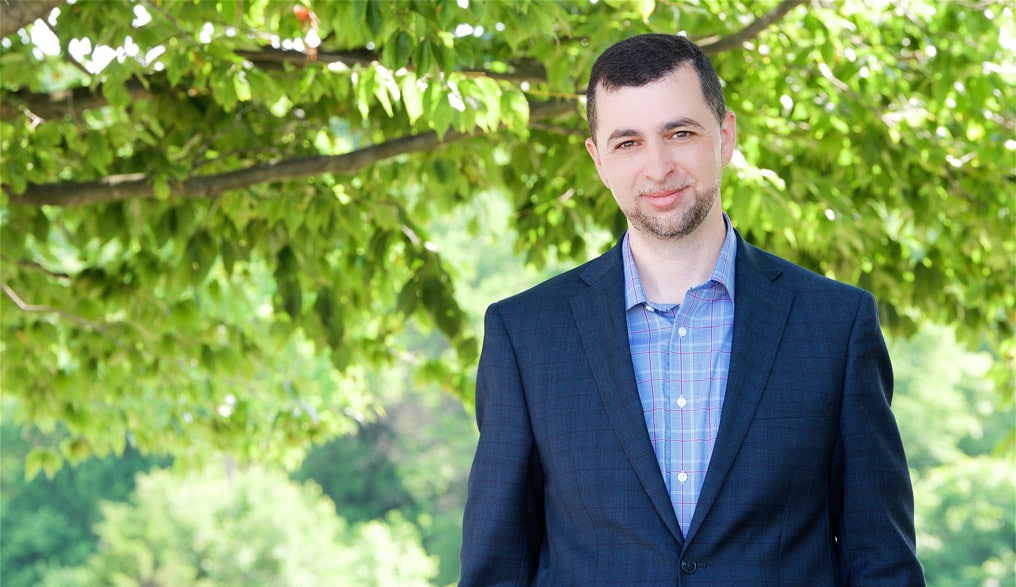 To the residents of Senate District 30 in both Hamilton and Marion Counties,

Amidst a global pandemic, the Indiana General Assembly was always going to have a significant amount of work to do if we want to better the lives of Hoosiers. Wednesday marked the midpoint of the 2021 Legislative Session, and while we had many disappointing moments during session, we also had many agenda items for our whole state to be proud of. In the Statehouse, our principles are only as strong as the legislation we enact.

This session, my priorities revolved around protecting the physical and mental health of all Hoosiers, supporting economic recovery for small businesses, fully funding public schools, raising teacher pay, reducing gun violence, protecting our environment, expanding voting rights, and protecting our democracy by enacting redistricting reform so that Hoosiers get to choose their elected officials, rather than elected officials choosing their constituents.

So far, we have had some tremendous successes. I introduced the idea of establishing a definition of “virtual instruction” to ensure public schools received full funding when taking safety precautions due to COVID-19. That policy was incorporated into Senate Bill 2, which I proudly co-authored with my Republican and Democratic colleagues. SB 2 passed the Senate with bipartisan support.

I introduced a bill, SB 282, aiming to get $100 million for Hoosier tenants, and I am happy that Indiana ultimately received $448 million.

I authored or co-authored over 25 bills in the first two months of the legislative session because our state still has a lot of work to do and we can’t waste a minute in getting Hoosiers crucial support. To highlight a few, I coauthored bills supporting veterans (SB 91 and SB 93), supporting small businesses and economic recovery (SB 234 and SB 382), reducing costs of prescription drugs (SB 143), expanding mental health treatment to inmates (SB 63), supporting foster-care children and families (SB 209 and SB 259), and protecting our environment (SB 373).

I will admit that our State Senate failed you on a few occasions.

The Senate considered and passed a number of bills despite bipartisan opposition. The anti-wetlands bill, SB 389, is headed to the House and would remove all protections for wetlands currently in state law. This threatens our homes with more incidents of flood damage and less safe drinking water.

The Senate also passed SB 413 which could give more public dollars to charter schools, seemingly forgetting that 90 percent of Indiana students go to public schools. Another attack on our public schools, SB 251, also made it through the Senate. SB 251 aims to make it more difficult for our state’s teachers to be represented in their fight for better wages, vaccinations, and safer school environments. This is unacceptable in a state that ranks 51st out of 51 (including Washington D.C.) in teacher pay raises since 2002 and where our teachers already make lower salaries than in any neighboring state.

In addition, it was unfortunate that there were several anti-local control bills that were aimed specifically at Indianapolis to overtake the police department, defund IndyGo, and revoke Indianapolis’ tenants bill of rights.

In addition, several House bills are advancing in the General Assembly. One such bill will allow permitless carry, which will lead to an increase in gun violence. Another will expand vouchers programs, which will underfund traditional public schools. The General Assembly already passed a civil immunity bill that protects businesses and schools, but unfortunately the legislation makes it much harder for employees and residents of nursing homes to seek legal action against negligent nursing home owners.

Finally, I was disappointed that my safe gun storage, independent redistricting reform, teacher pay increase, and energy improvement district bills did not receive hearings this session. I will continue to champion these causes and work with my colleagues to advance good public policy.

We are better as a community when we work together, and we protect the most vulnerable among us and lift up everyone. I will continue to work with my colleagues in the State Senate in a bipartisan fashion to improve the lives of all Hoosiers.

In an effort to stay together, some colleagues and I are looking forward to hosting a Virtual Town Hall at 7 p.m. on Thursday, March 4 where we can hear your thoughts and ideas about policy.

The remainder of this year in the Indiana Senate will be dedicated to reviewing and editing bills which have passed the House, reconfiguring the state budget, as well as redrawing legislative district maps. As we move through this process, I reaffirm my commitment to you that I will always be transparent and that I will always speak earnestly about the legislation that our General Assembly considers. I will spend every ounce of energy I have to serve you and your loved ones.

During these difficult times, we must set politics aside and work in unity to overcome the challenges confronting our state.

Read the full editorial on the Hamilton County Reporter.

INDIANAPOLIS—Eleven years ago, when Fady Qaddoura first began working as... 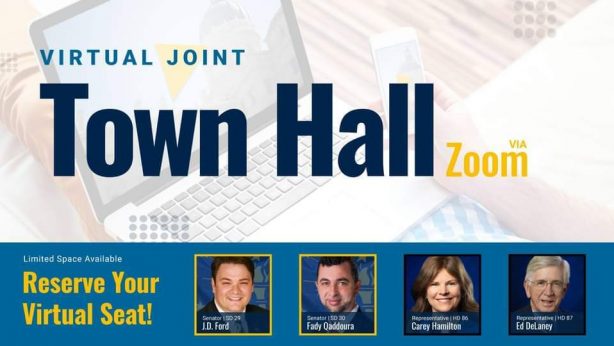